New on cinefile?
Register for free

In your Watchlist, you can compile all the movies you want to see in the cinema or by streaming. If you switch between desktop and mobile devices, your current Watchlist will always appear on each device.

However, this service is only available if you have registered as a cinefile user (free of charge) and are logged in.

"" has been added to your Watchlist.

"" has been removed from your Watchlist.

In order to pay his father's debts, Arash has to sell his beloved Ford Thunderbird to the devious dealer Saeed. Enraged, he wanders the streets and meets a girl who is mysteriously attractive. Soon Arash discovers her secret: she is a vampire and roams the city night after night hunting for victims. 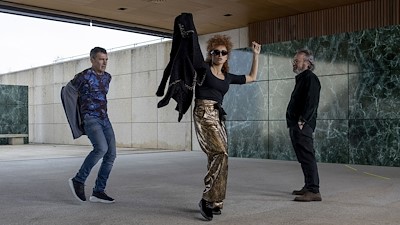 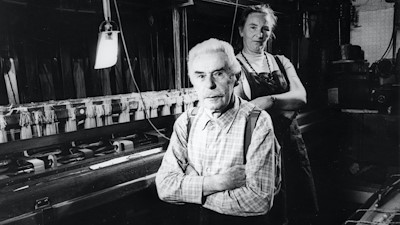 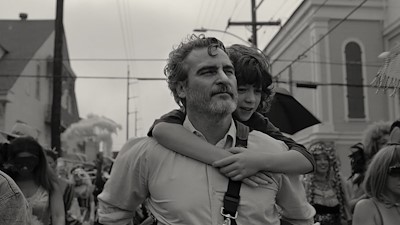 New in the Flatrate

With the cinefile subscription Stream99 you get 99 films for 9.90 francs a month and many other benefits. MORE 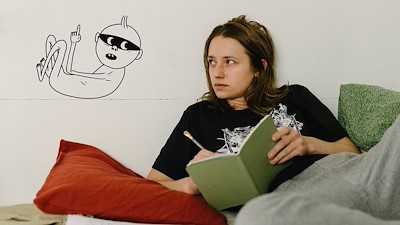 Rakel can imagine many things for her future, but becoming a mother is not one of them. Her plans are thrown out the window when she learns that she has been pregnant for over six months. It's too late for an abortion, but Rakel can no longer ignore the unborn baby. After first not being noticeable at all, it now creeps into her already chaotic life in the form of a cartoon fetus. 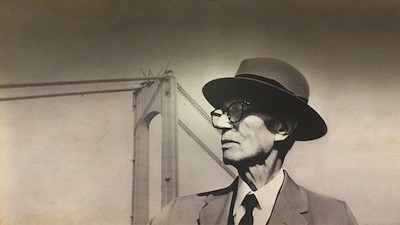 The story of the Swiss engineer Othmar H. Ammann, who moved to New York in 1904 to redefine the rules of bridge building. The documentary traces how Ammann constructed his iconic suspension bridges during the economic boom of the 1920s. 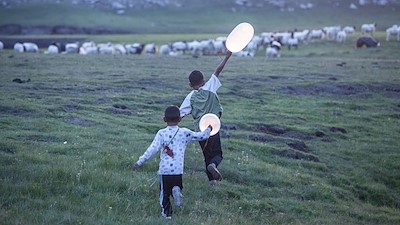 On the Tibetan grasslands, Darje and Drolkar live a serene and ordinary life with their three sons and the grandfather. But then,a condom sparks a series of embarrassments, disrupting the harmony of the family. What matters more in the circle of life and death: the soul or reality?

The Joy of Music

Six films about talent, stars and the thrill of making music. 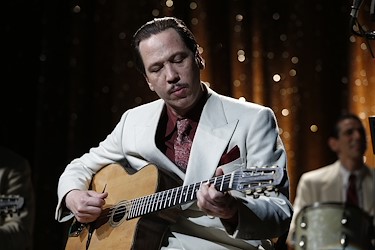 Django
Etienne Comar, 2017
How the king of gipsy jazz dealt with the Nazi occupation of France. 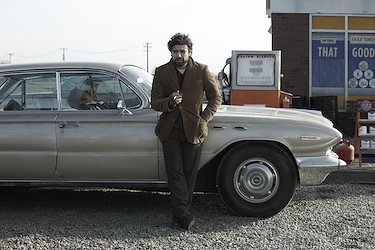 Inside Llewyn Davis
Joel Coen, Ethan Coen, 2013
In 1961 Greenwich Village, a folk musician makes his way as oddball as he is touching. 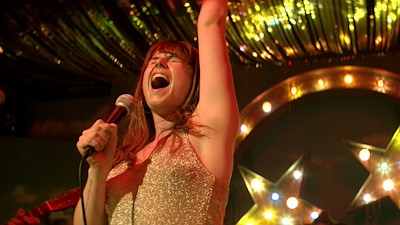 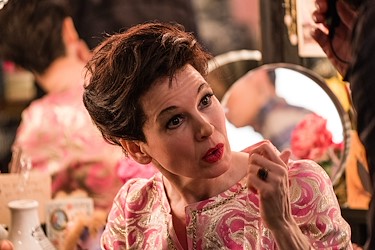 Judy
Rupert Goold, 2019
The last London concert series and the last long affair of Judy Garland before she disappeared in the alcohol fog. 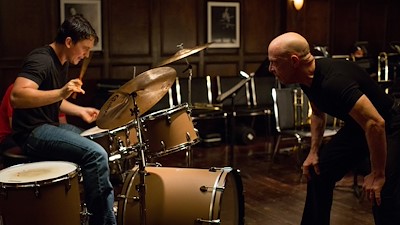 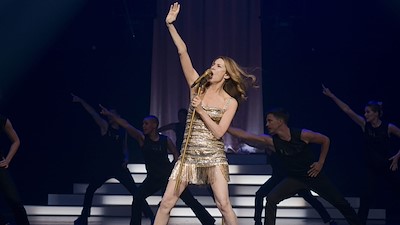 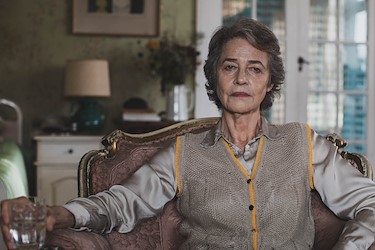 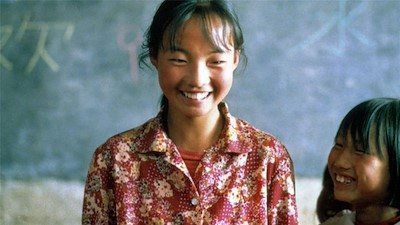 Welcome to cinefile! Register with us for free to save your movie locations and your watchlist on all your devices and enjoy other benefits: To the registration.